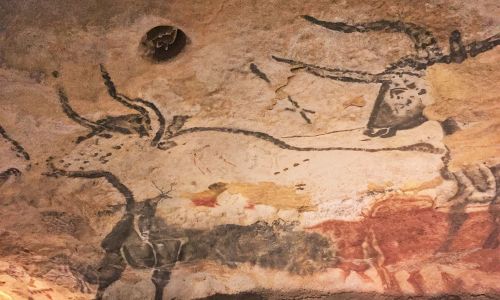 Find out more about the Prehistoric Society - an international community that promotes research into prehistory. 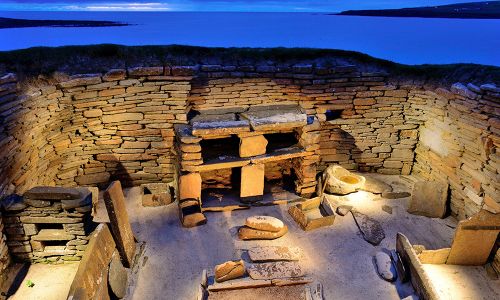 Access resources and downloads to learn more about Prehistory in our 'Resources' section. 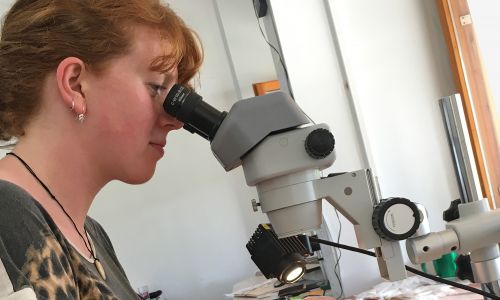 The Prehistoric Society offers grants and awards to its members for research into prehistoric archaeology. 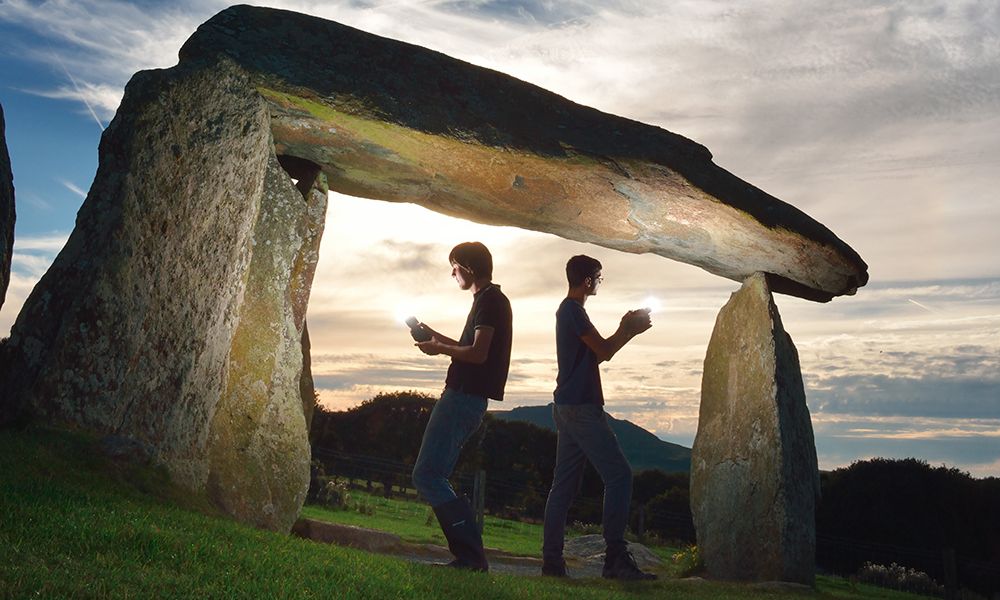 Find out more
Next event 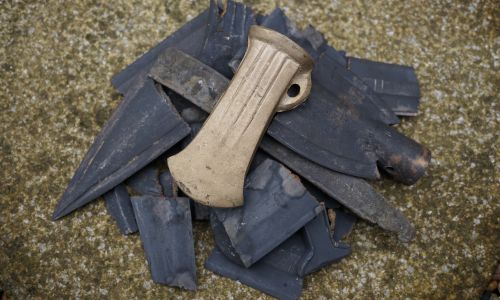 Piece Offerings: the Destruction and Deposition of Metalwork in Bronze Age Britain 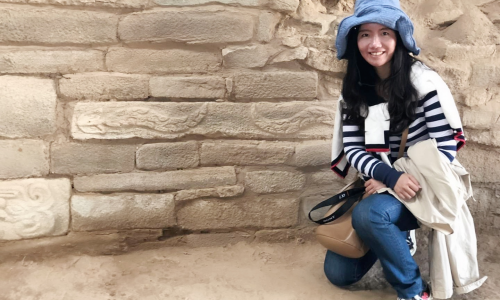 The Silk Routes were one of the most marvellous phenomena in Eurasian history. Over them flowed a huge number and variety of artefacts and customs between China and various parts of the vast Eurasian continent. There has recently been a growing number of striking archaeological discoveries which have demonstrated the existence of such long-distance interactions stretching back several millennia, even to the prehistoric period. These connections between China and the Steppe, Central Asia and even further to the west can very well be called “prehistoric silk routes.”

Li Zhang (Li Jaang) is Associate Professor of archaeology at Zhengzhou University, China.  Her major field of research is art and archaeology of prehistoric and Bronze Age China. She focuses on the emergence, transformation and making of early complex societies in a global perspective, as well as the art and archaeology of China’s participation in the Eurasian network during the Bronze Age. 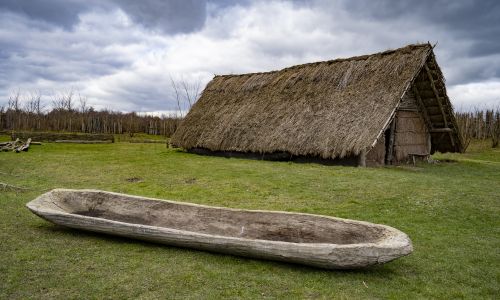 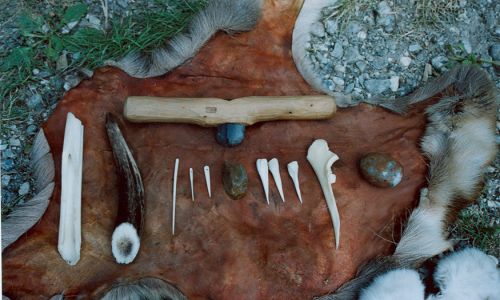 Archaeological artefacts are frequently studied in isolation and not as part of a toolkit. This lecture will show how a combination of use-wear analysis and experimental archaeology reveals the interconnectivities between different tools and activities, showing details about past human life that otherwise remain hidden. The results of a new project on the daily life of the inhabitants of the Rhine/Meuse delta during the Late Neolithic Vlaardingen period will be presented as an illustration (www.puttinglife.com) 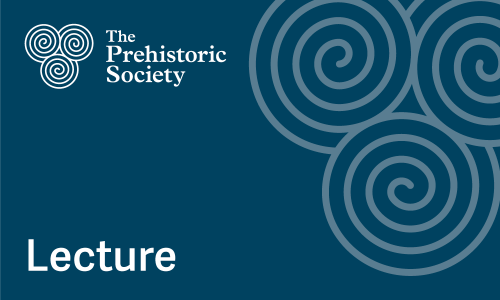 Cotswold-Severn long barrows in the light of recent work

The rich collection of Neolithic long barrows on the Cotswolds and in surrounding areas have been subject to study and excavation for more than three centuries, but few have been examined in modern times. This lecture looks at the history of study and widely held understandings of this fascinating group of monuments in the light of on-going excavations at the Sisters Long Barrow near Cirencester. 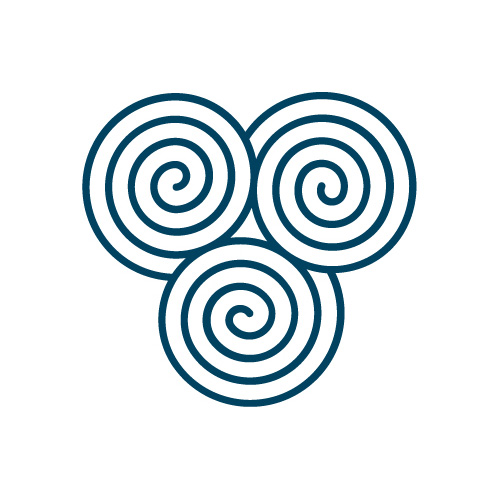 We are thrilled that you are visiting us on our new website, and hope you like our new look.
Read more 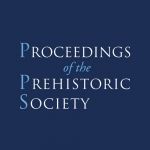 Proceedings of the Prehistoric Society collections

The Proceedings of the Prehistoric Society is our flagship publication – an international academic journal that has been published since 1935.
Read more