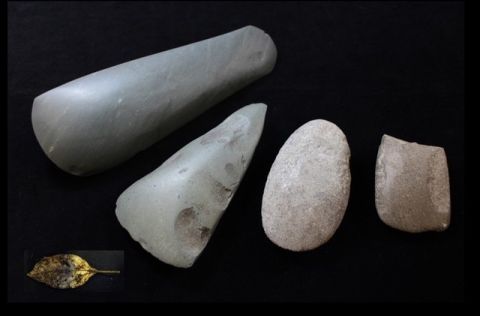 The North West of England has been regarded as something of a backwater in
accounts of Neolithic Britain - an area of low-density settlement where a Neolithic
way of life was adopted only slowly. Recent work undertaken in advance of
development as well as in a research and community archaeology context has
shown that this is not the case, and that the North West has much to contribute to
understanding how and why society changed over the course of the Neolithic
period.

Our understanding of the Neolithic of south west England has a tendency to be
dominated by a few key sites and regions, often at the expense of the rich
archaeological landscapes at their margins. Recent research and excavations in
Somerset, west of the great monumental landscapes of Wessex, have revealed an
unexpected array of Neolithic sites and activities, including some unusual
depositional practices. Identifying such regional responses improves our
understanding of Neolithic Britain more broadly and allows us to recognise the wide-
ranging connections between people and places.